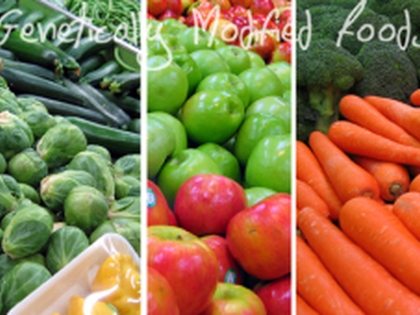 Association Agreement between Ukraine, on the one hand, and the European Union, European Atomic Energy Community and their Member States, on the other hand (hereinafter - "Association Agreement"), which entered into force 28.09.2014 ., Ukraine has expressed a desire to promote the process of reform and adaptation of, to facilitate the gradual economic integration and deepening of political association. The bill is designed to implement certain provisions of the Association Agreement. In particular, Chapter 4 "SPS measures" in Section IV «Trade and questions, trade-related "are Ukraine's commitment approximation of national legislation with EU regulation of the placing on the market and circulation of genetically modified food and feed. Chapter 6 "Environment" Chapter V «economic and sectoral cooperation" includes Ukraine's commitment to bring its legislation to EU environment, particularly in matters, regarding GMO handling.

Ukrainian consumers are increasingly paying attention to the quality of food

In the Ukraine continue to implement the European model of quality control and food safety. It provides relevant bill, which is pending in Parliament Ukraine.

According to him,, the only competent authority, that responsibility for compliance in this area, will be the State Veterinary and Phytosanitary Service. These changes have attracted public attention, so now, except the functions assigned to the institution, it informs the public about reforms in this sector. The chairman of the State Veterinary and Phytosanitary Service Vladimir Horzheyev. END_OF_DOCUMENT_TOKEN_TO_BE_REPLACED

The introduction of the new model provides law "On quality and food safety", currently submitted to the Verkhovna Rada. According to him,, Ukraine to create a single competent authority, which is responsible for compliance in this area. END_OF_DOCUMENT_TOKEN_TO_BE_REPLACED